WHY: Because Impulse is the fragrance every savvy beauty girl should be carrying in her handbag.

WHERE: NYC & Sydney… To shoot the new campaign creative we hit the tree-lined streets of Brooklyn, with a mostly Australian crew we set out to change the look and feel of one of the most iconic brands in the country. 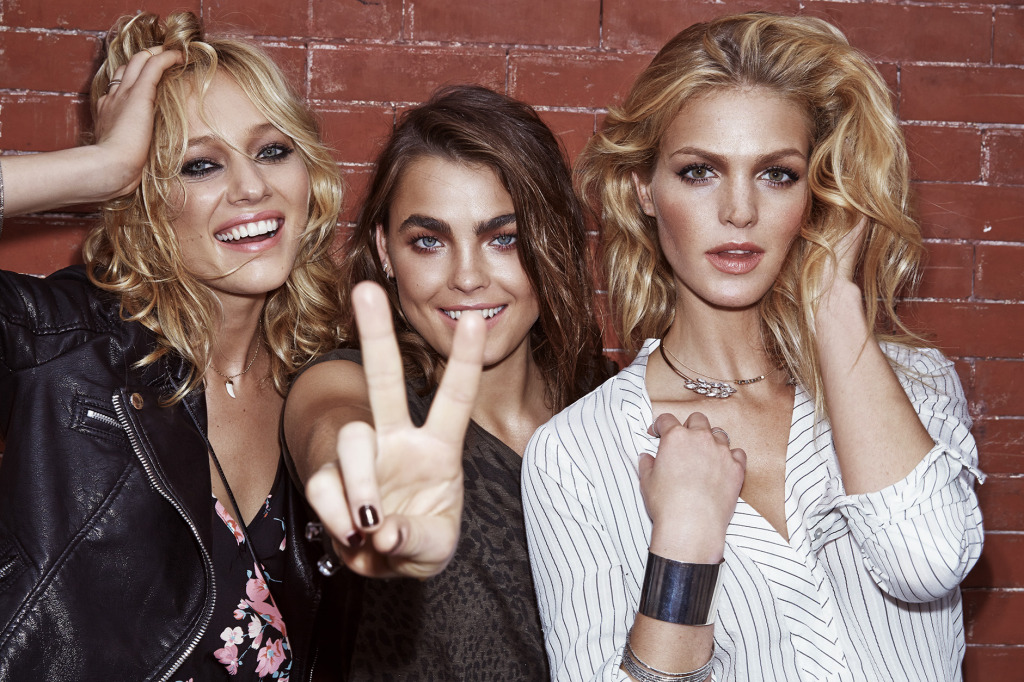 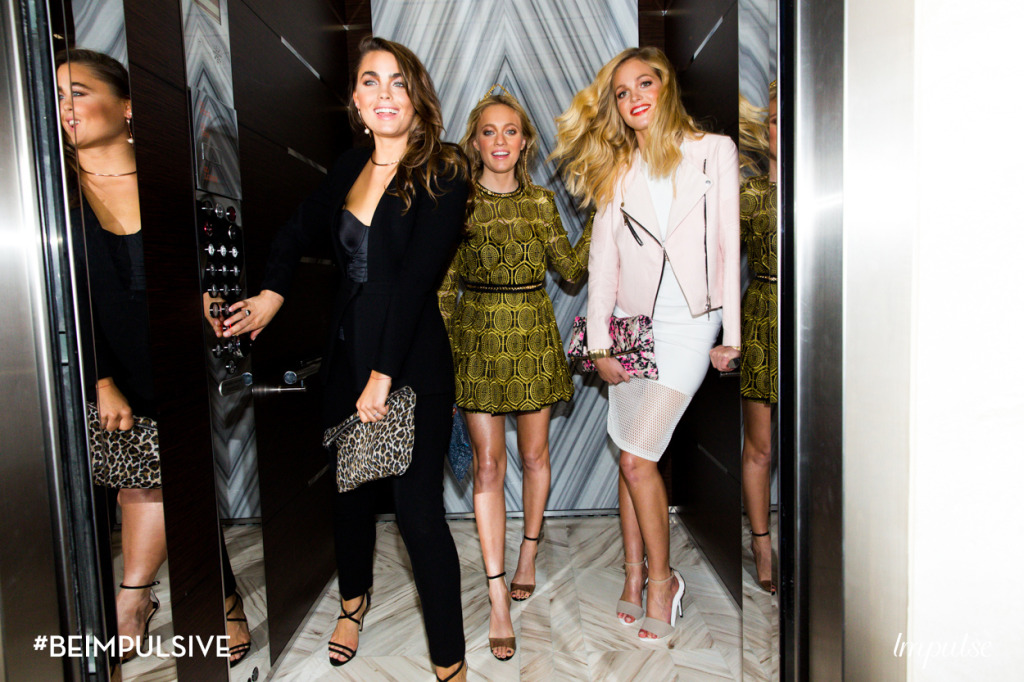 Heading off to the launch event, which was held at Angel & Ash in Sydney’s CBD 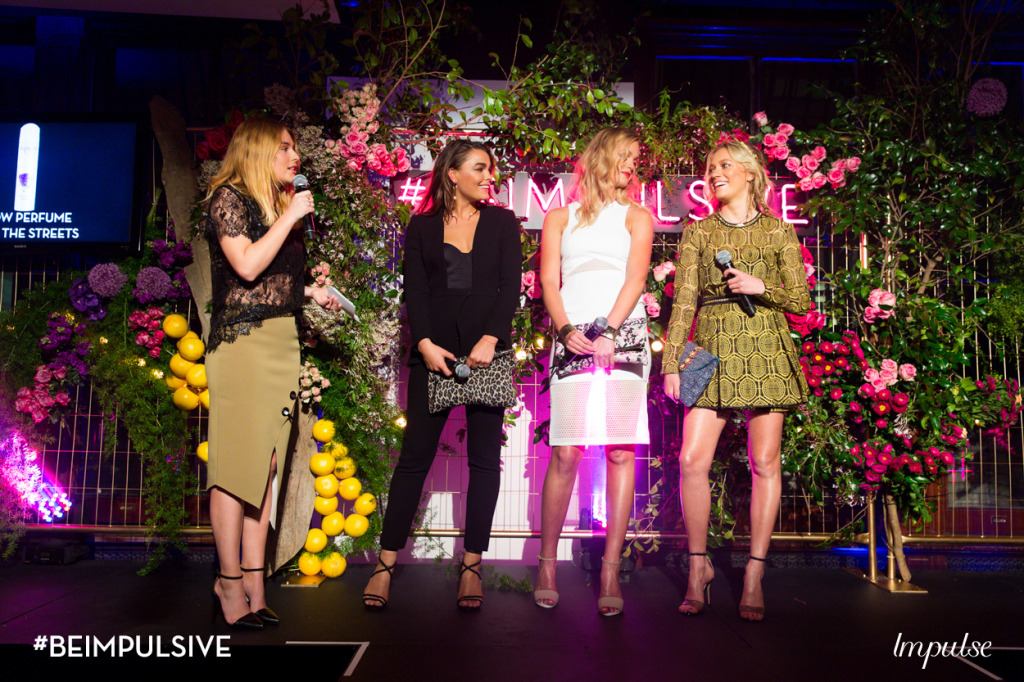 At the event with MC, Channel V’s Carissa Walford. The floral display, which surrounded the room was by Mr Cook. 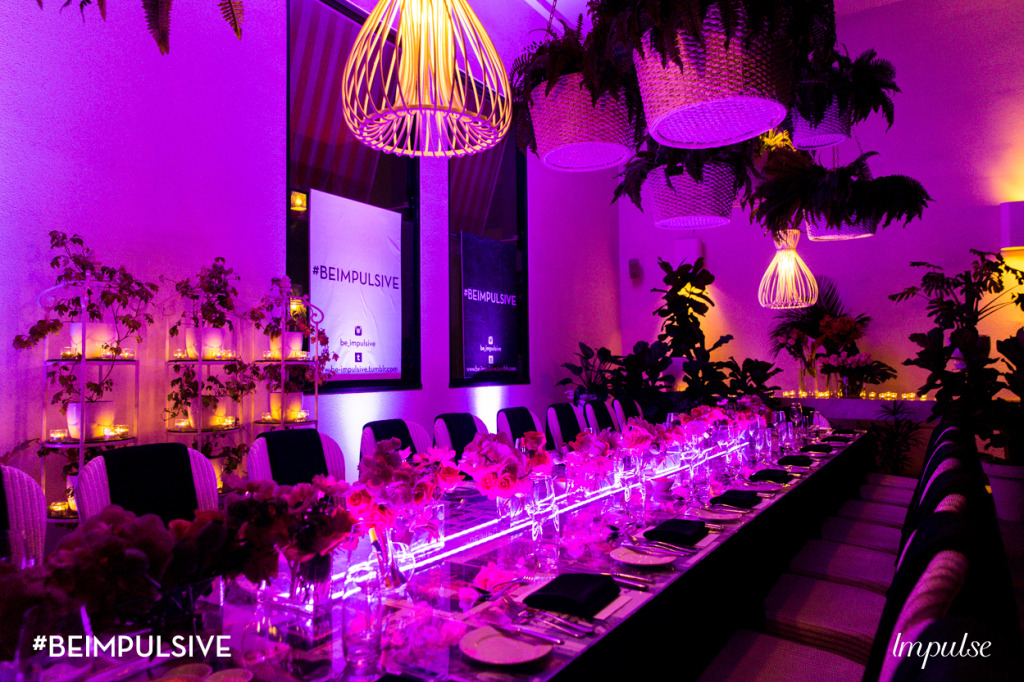 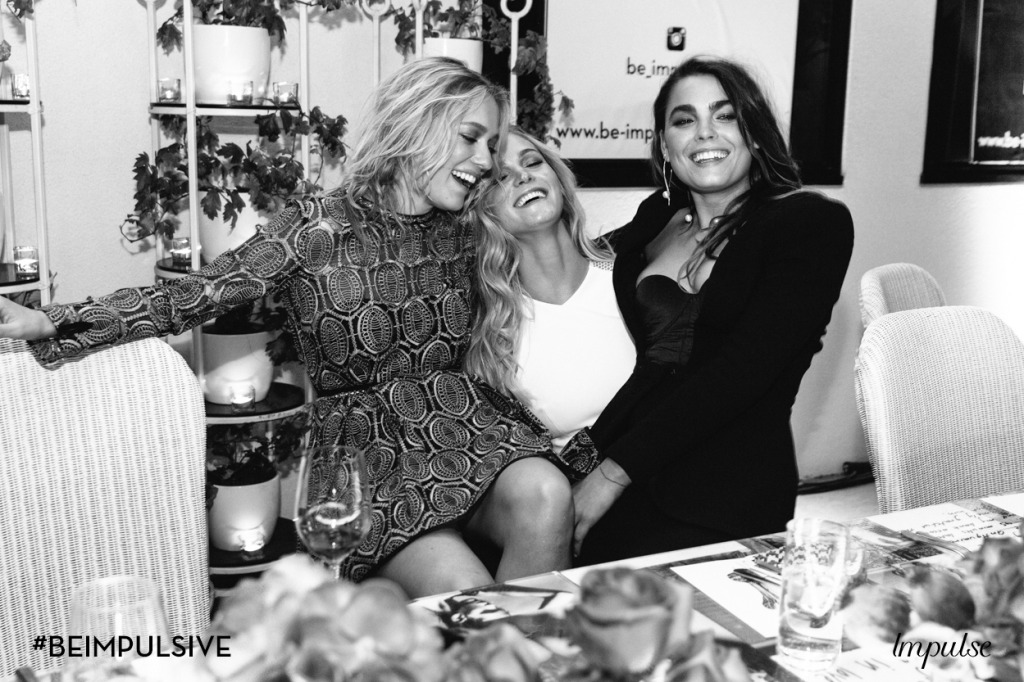