Sarah Humphries Agency (SHA) is an award-winning Sydney-based lifestyle communication and PR agency specialising in beauty, wellness and founder-led brands. With extensive PR experience working on brands of all sizes, SHA draws on their industry knowledge to create strategic communications campaigns that align with your business ambitions.

SHA is a dynamic, modern and diverse agency able to manage the full breadth of communication and brand representation. We work as an extension of your brand to meet your communication objectives; securing press, developing influencer relationships and building brand awareness, carefully tailoring each element of a brand strategy to ensure maximum impact and success. We have an unparalleled reputation within Australia for helping to build beauty brands within the market. We’ve worked alongside some of Australia’s most successful beauty brands to build them to the cult status they hold today; a list that includes the globally renowned Lanolips and The Beauty Chef as well international brands including Votary.

SHA works with an extensive range of brands within the beauty industry from globally-recognised brands to niche and new labels. 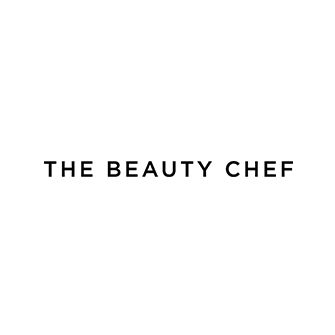 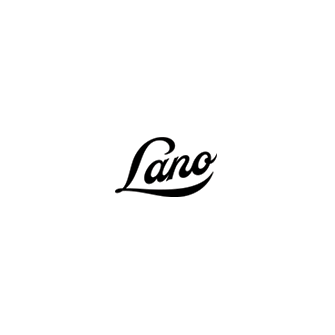 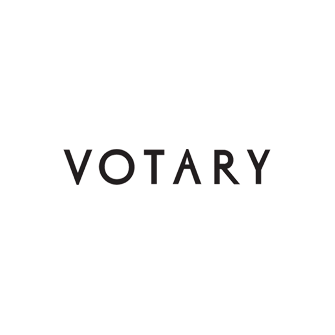 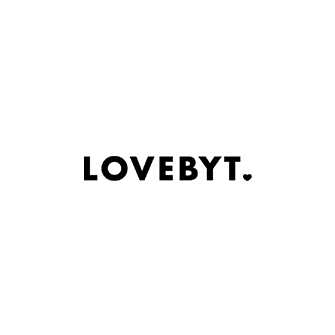 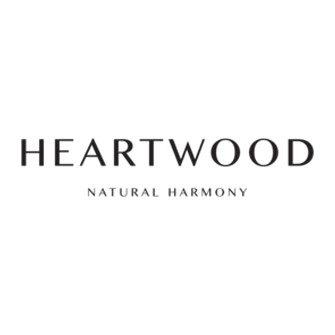 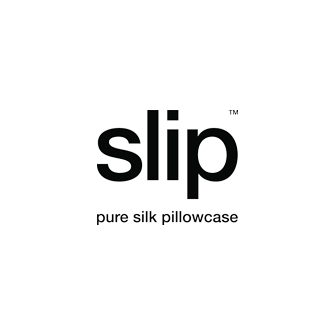 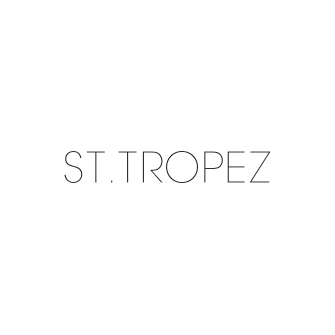 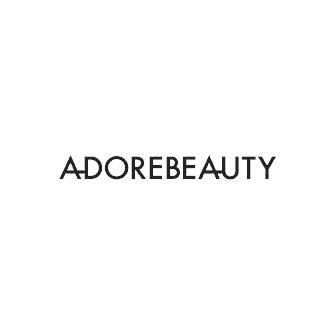 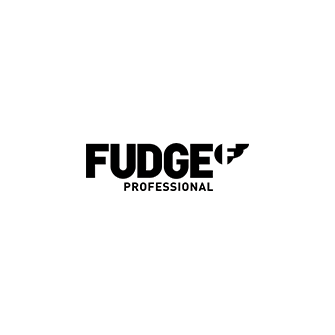 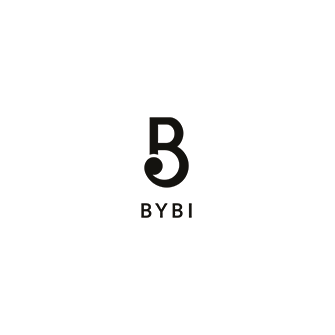 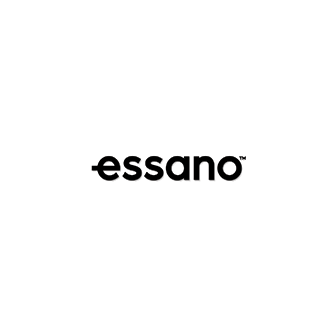 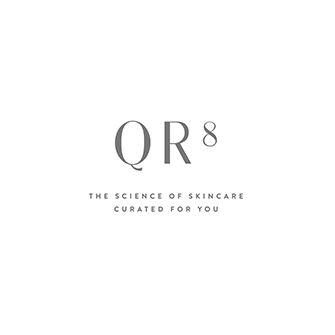 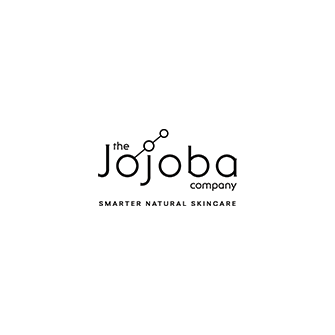 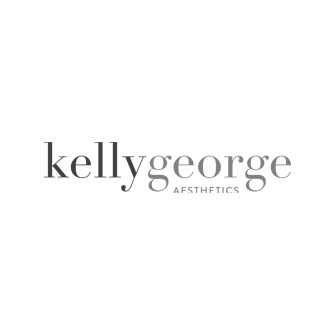 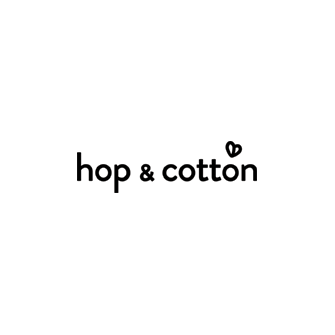 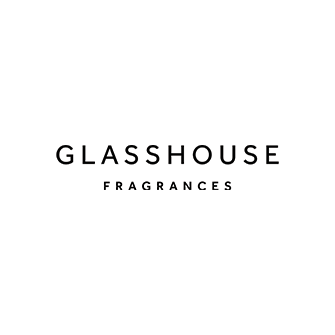 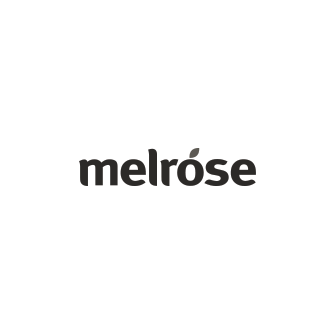 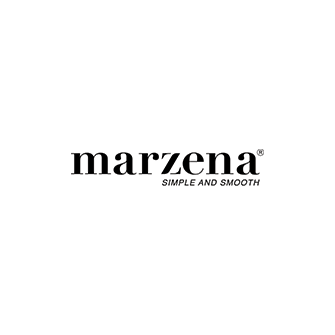 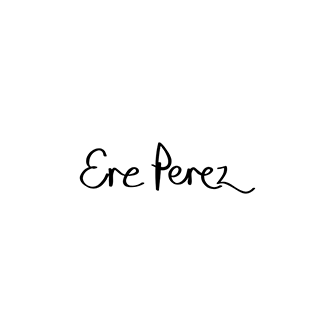 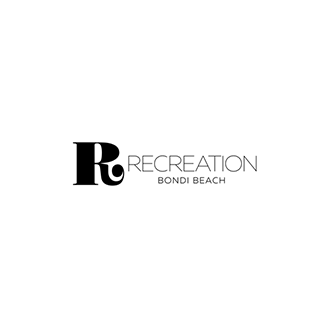 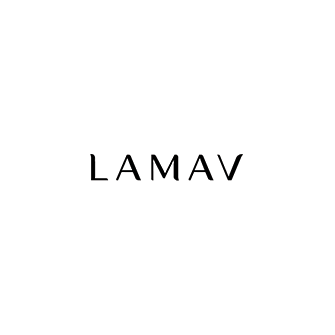 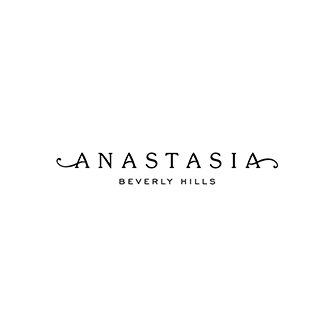 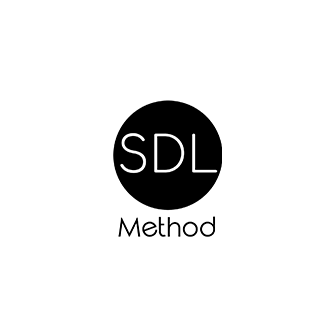 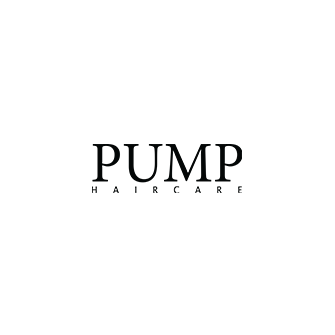 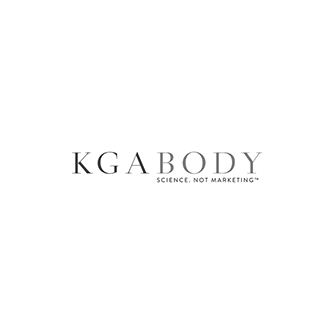 Sarah’s determination to work in PR began in London at the age of 21. She had left Canberra for a warmer climate and landed herself an internship, which led to experience on events such as Tom Parker Bowles’ book launch and West End gallery openings. She then joined Parfums Givenchy in London, where her expertise in beauty and lifestyle brands began.

In 2013 she had the opportunity to go out on her own, founding Sarah Humphries Agency and built the agency from a humble team of two, to an energetic group of ten, with globally-recognised clients such as YSL Beauté , Shu Umera, Dove and Tresemmé, alongside niche Australian brands including Carla Oates’ The Beauty Chef and Lanolips.

Why read about what we do, when you can see it?

We are always on the look out
for dynamic beauty loving publicists.
If that sounds like you, send your
CV to: